Handling Your Own Order Fulfillment Proving To Be a Bit More of a Hassle Than You Expected? 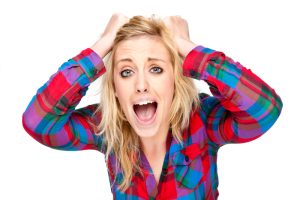 Let’s face it. You didn’t put up your website to sell your products or services because you wanted to be in charge of a fulfillment company. Whether you’re selling books, supplements, coaching services or anything else you put up your site because what you have to offer the world can truly change some lives.

Yet, here you are, mired in the drudgery of picking and packing, keeping track of inventory (or trying to), traipsing to the post office, etc. You realize that handling your own order fulfillment probably isn’t the best use of your time but you don’t have a clue where to turn to.

Well now you do. For over 25 years Get.Ship.Done. has been handling order fulfillment for authors, speakers, supplement sellers, online bookstores, coaches and more.

So, here’s a quick question. Which of the following reasons best matches why you might want to get order fulfillment off your plate and into the hands of the professionals?

That’s just a few of the major reasons we heard from our clients before they decided to partner with Get.Ship.Done. to handle their order fulfillment needs. Not sure which one (or more than one!) best describes your situation but we’re guessing at least one does.

So, are you ready to get the hassle of order fulfillment off your hands? If you answered yes, here’s what you need to do next. Just click on the “Getting Started” link on the top of this page and join the Get.Ship.Done. family today. In as few as five days you can reclaim your time and your space and begin to build your business even faster. 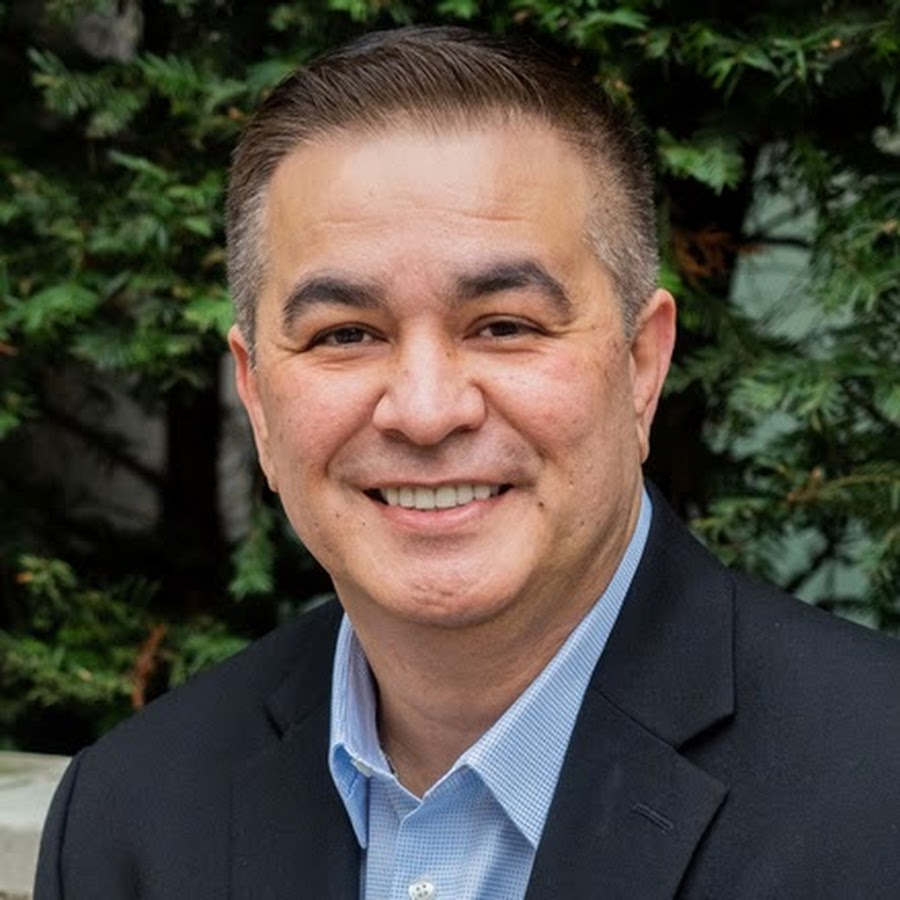 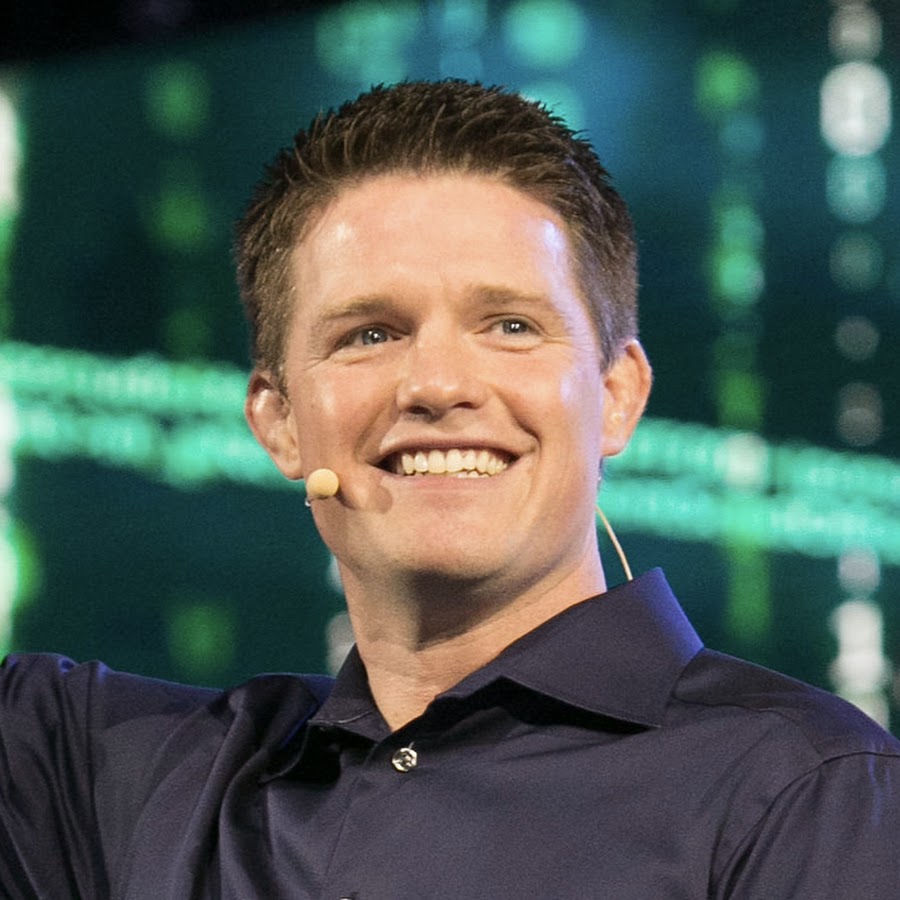 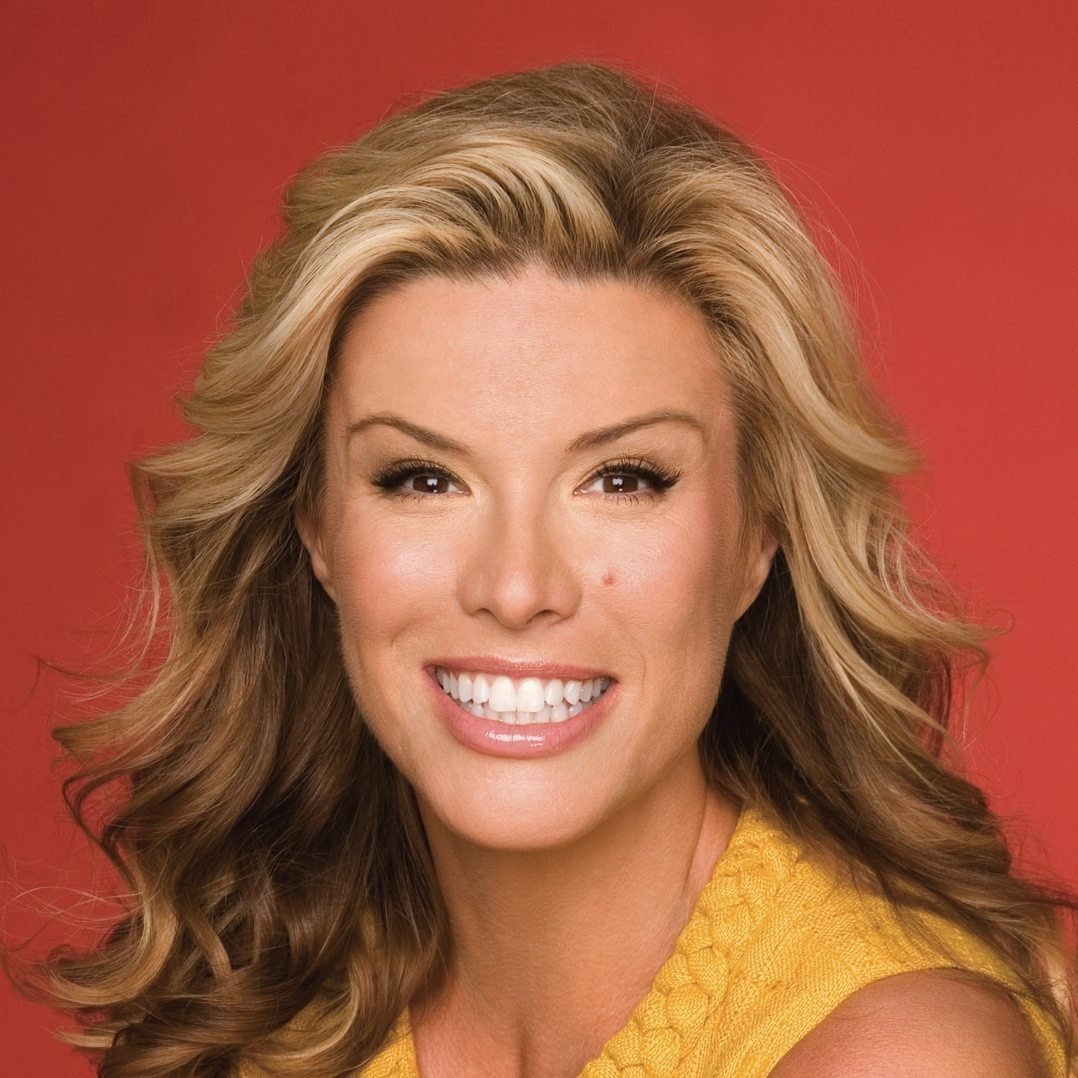 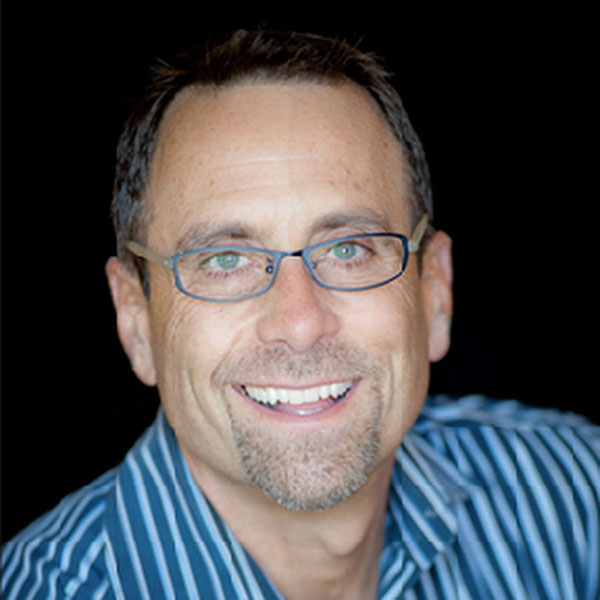 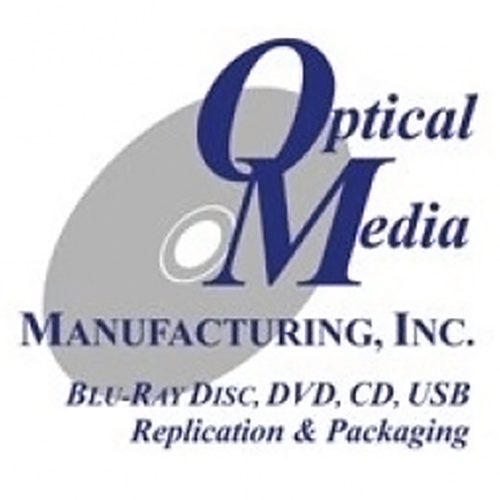 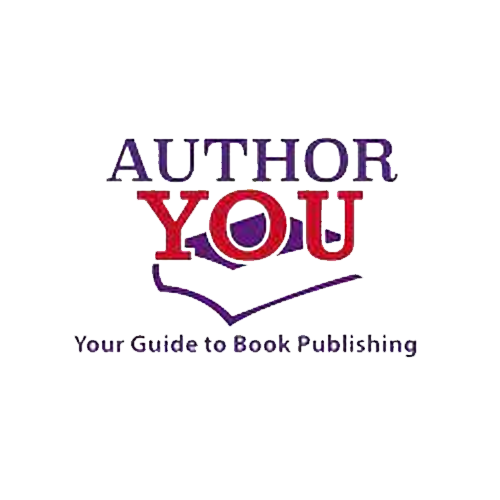 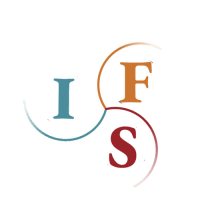 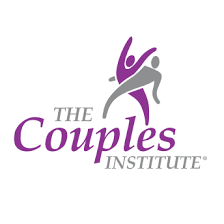 How Did Get.Ship.Done. Come About?

It all began way back in 1992 when Get.Ship.Done. co-founder Bret Ridgway had the fortunate privilege of attending the late Gary Halbert’s “Hurricane Andrew Seminar” in Key West, Florida.  Little did he know at the time how that event would change his life and the interesting paths that it would lead him down.

Fast forward to 1999.  A gentleman named Carl Galletti, whom he had met at that event back in 1992, decided to put on his first Internet Marketing Superconference and asked Bret if he would come out and handle the back-of-the-room sales.

It was a natural outgrowth from all the relationships that Bret had established from handling the back-of-the-room at dozens of Internet and Information Marketing Seminars.  So, Get.Ship.Done. was initially formed under the name Speaker Fulfillment Services and the rest, as they say, is history.

Get.Ship.Done. operates out of a 50,000 square foot facility centrally located in Terre Haute, Indiana. We’d love to work with you.